About Us » What we do » HIV and AIDS prevention, treatment and care 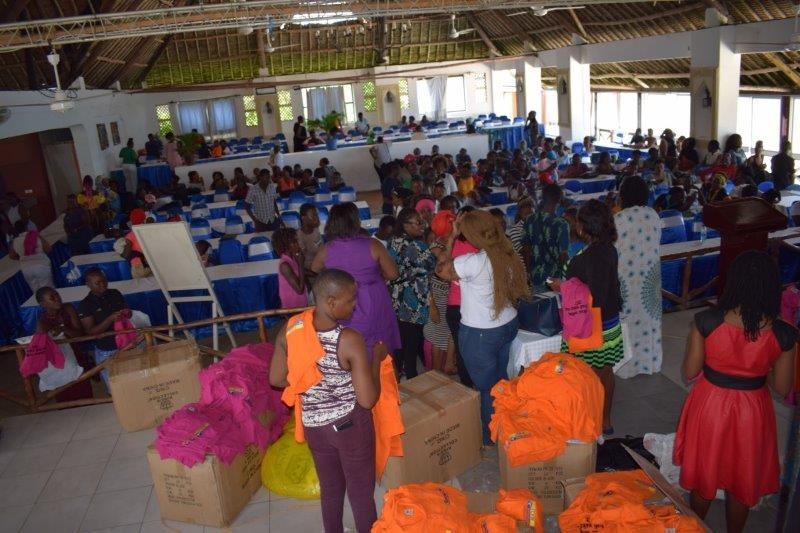 Key Populations (female sex workers [FSW] men having sex with men [MSM] and Transgender persons [TG]) have high HIV rates and contribute significantly to new infections. FSW have almost five times the HIV prevalence as women from the general population, while MSM have about four times that of the national prevalence. KP also experience high rates of sexual and gender-based violence, societal stigma and discrimination, all of which increase vulnerabilities to HIV/STI and mental health issues. Our research and projects provide evidence on the cost-effective interventions to scale-up HIV/STI services to key populations.