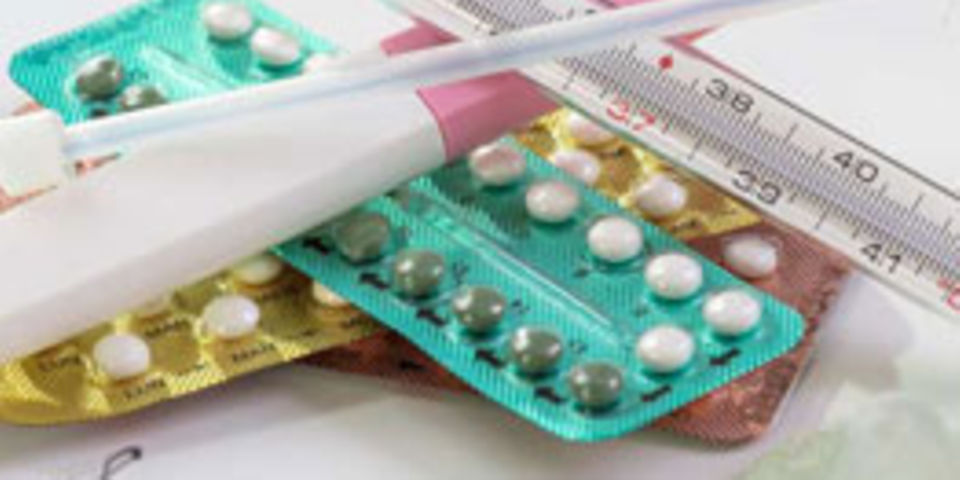 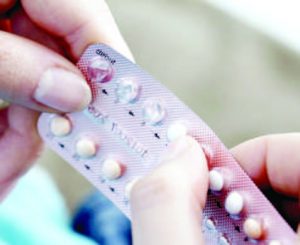 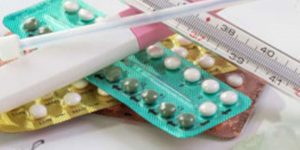 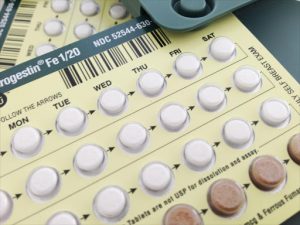 Kenya Experiences 5% Increase in Uptake in Family Planning During Pandemic 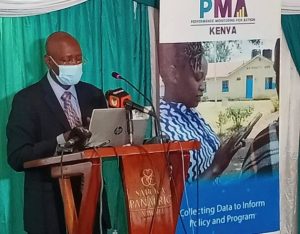 Major Strides In Kenya’s Use Of Contraceptives As Unintended Pregnancies Decline: Study 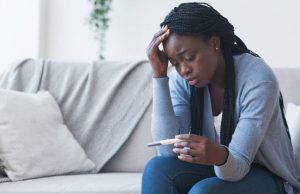 Kenyan women did not want more kids during pandemic

The usage of short-term acting methods increased from 23 per cent in 2019 to 27 per cent in 2020 while that of the long-term methods reduced from 20 to 19 per cent in the same year.

What you need to know:

The percentage of women using a natural method of family planning in Kenya has increased.

Over the past four years, the number has gone up from one to four per cent. This is as the use of modern contraceptives in married women increased by five per cent.

Natural or traditional family planning is a form of birth control that does not involve pills or devices.

In 2014, only one per cent of women were using the traditional methods while in 2020 the number rose to four per cent.

The uptake of modern methods of contraceptives increased from 56 per cent in 2019 to 61 per cent in 2020 in married women and from 40 to 46 percent in all women.

Releasing data during an event on family planning by Performance Monitoring for Action (PMA) Kenya, Prof Peter Gichangi, the principal investigator, PMA, said the traditional methods were equally important since there were individuals who would still benefit from them.

“This is usually an individual choice. If the couples can agree to use either safe periods or the withdrawal method, then it is okay,” said Prof Gichangi, who is also a lead researcher International Centre for Reproductive Health Kenya (ICRH-K).

Natural methods have no side effects. With these methods, one is required to track their fertility peak, which is when they are most likely to get pregnant.

Given that more women are aware of modern methods and the uptake is increasing, the few could be due to fear of side effects.

However, according to the Centres for Disease Control (CDC), traditional methods are not as effective as other methods of birth control. It says their failure rate is 24 per cent, which means that about two in 10 women who use natural family planning will get pregnant.

“You need to be careful, be diligent, and have plenty of self-control to practise natural family planning. You have to follow instructions completely to be successful. If you do not have regular periods, then it is not advisable to practise this method of family planning,” states CDC.

Dr Gilchrist Lokoel,  the director of medical services at Turkana County, added that in some parts of the world culture has made it difficult for some women to use modern family planning but this is because they do not know its benefits.

“Traditional methods are accepted though they are not as effective as modern ones and they cannot be used by everyone. You need to study your body carefully. To avoid unintended pregnancies, it is advisable to decide on one method that is most convenient for you,” said Dr Lokoel,  who is also a surgeon.

The survey, done between November and December last year in 11 counties (Nairobi, Kilifi, Nandi, Nyamira, Kiambu, Bungoma, Siaya, Kericho, Kitui, Kakamega and West Pokot), also pointed out that the increase in the uptake of the modern methods reduced unintended pregnancies from 42 per cent in 2019 to 37 per cent in 37 per cent in 2020.

The study comes out at a time when health and development players had raised concerns about the rise in unintended pregnancies due to the lockdowns, curfews and disruptions in health services by the pandemic.

This means out of 10 women that needed modern family planning in 2020, eight were able to get the methods. However, stockouts still remain a problem in public and private health facilities.

“With time there have been changes in facilities reporting not offering the services and most of them are dispensaries. This could be because of personnel and even materials and stockouts,” said Prof Gichangi.

The report also indicated that married women use modern contraceptives more than their unmarried counterparts, 58 per cent in 2019 and 62 per cent in 2020, as compared to 56 and 61 per cent in that very period for the latter group.

Out of the 822 public hospitals surveyed, 70 per cent reported ordering but not receiving the shipment, 10 per cent increased consumption, seven per cent ordered but did not receive the right quantity while seven per cent did not place an order for shipment.

“We need to look at where the disconnect occurs. Why would you order but not receive the shipment? It is clear there is a disconnect and we need to see a change since it is going to erode the gains,” he said.

Prof Gichangi also said despite the interruption of many services in the country due to Covid-19, very few women, about four per cent, reported disruption. Most of those affected are in the lowest cadres.